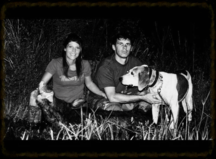 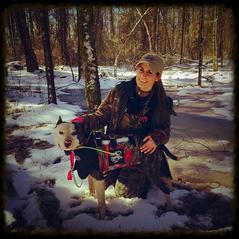 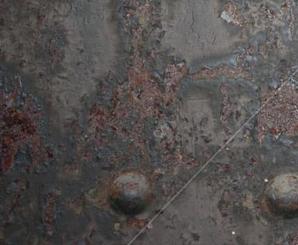 In 1999 True Woods LLC was formed by Michael & Tiffany Spiehler as a outdoor video company with the vision of bringing hunters real hunts with real up-close & personal outdoor Hunting Footage. As a avid life-long hog-dog hunter, it wasn't long before Michael & his wife Tiffany were applying their love of the sport and video to bringing the public real hog-dog hunts focusing on the dogs and the way they worked.
After releasing a few videos & trying countless vest it was apparent that there was a need for a better vest line (lighter, tougher, better fits) & a hog-dog supply super store. www.HARDCOREHOGDOGS.com was born along with Hard Core Cut Gear.
Product Designed by Hog Hunters, Built by Hog Hunter, For Hog Hunters! 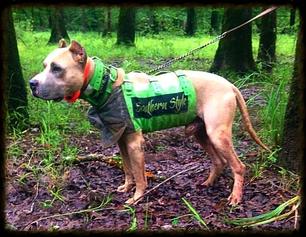 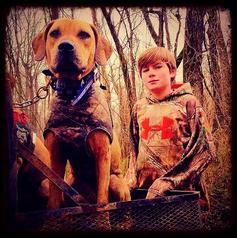